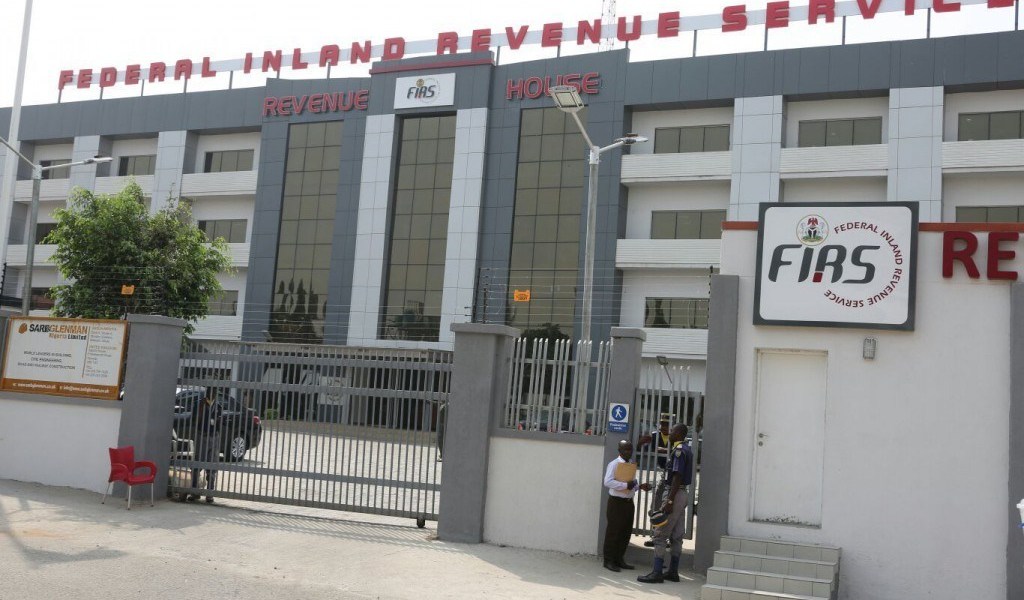 The Federal Inland Revenue Services (FIRS) has been charged to investigate an allegation of tax evasion by an oil company, Heritage Energy Operational Services Limited (HEOSL), running into several millions of naira. Raising an alarm in a petition addressed to the Chairman of the FIRS, a service-provider company […] 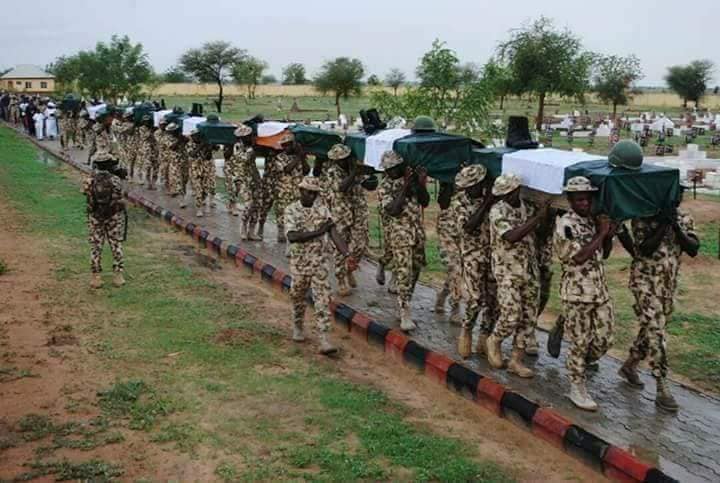 The Nigerian Army on Tuesday presented cheques of an undisclosed amount to 22 families of its personnel who lost their lives on the battlefield in 2019 for their group life assurance benefits. The Deputy Director, Welfare, Department of Army Administration, Brig.-Gen. Isah Abdullahi presented the cheques to the beneficiaries. He explained that the cheques represented […] 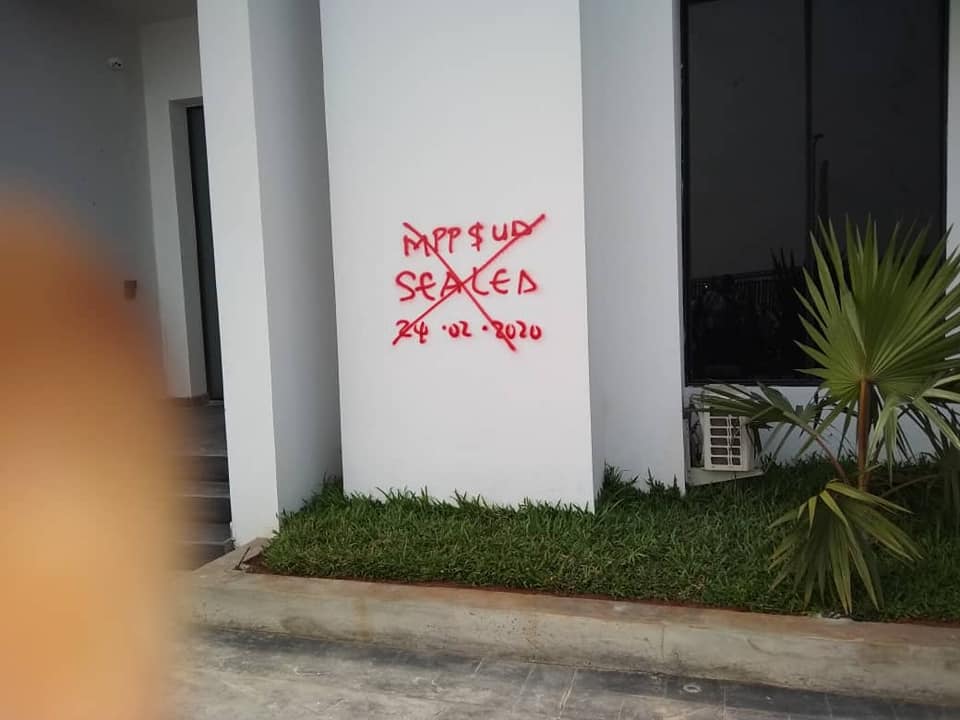 In a bid to curb the menace of illegal building construction and building collapse, the Lagos State Government, through the Ministry of Physical Planning and Urban Development has commenced the on-site inspection of planning permits tagged “Operation Show Your Planning Permit”. Speaking at the flag-off of the operation in Onikoyi, Banana Island and environs on […] 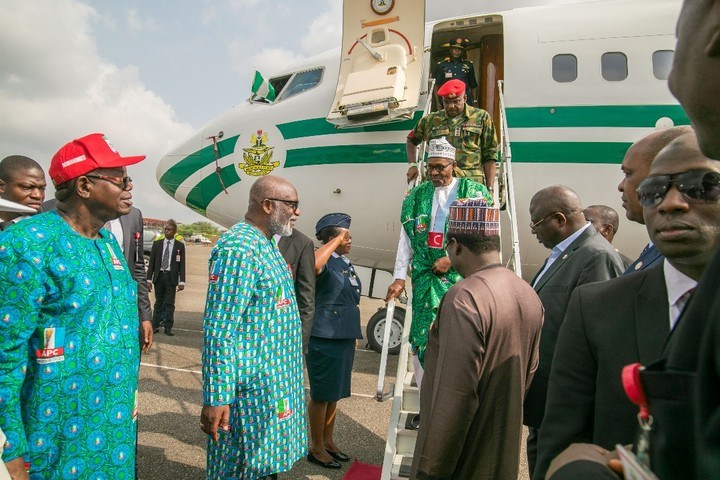 President Muhammadu Buhari Tuesday inaugurated the Ore Interchange Flyover on the Shagamu–Ore–Benin Expressway in Ondo State with an assurance that the Federal Government will sustain massive investments in the provision of infrastructure across the country. The President during a working visit to Ondo State also commissioned the Ondo-Linyi industrial hub. Speaking at the inauguration of […] 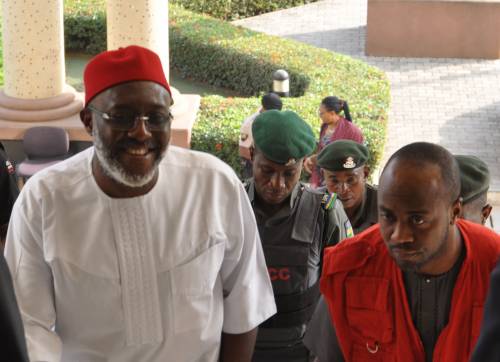 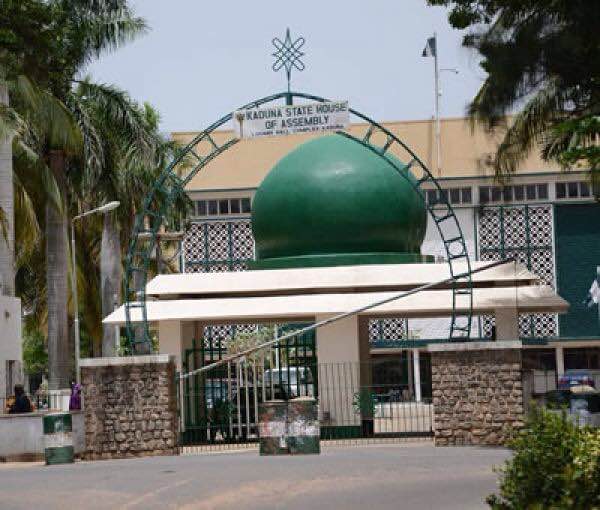