JAMB to candidates: Don’t accept admissions not done through CAPS

The Joint Admissions and Matriculation Board Monday issued a stern warning to candidates not to accept any admission not done through its Central Admissions Processing System (CAPS).

It noted that any offer of admission that was not validated on their profile page with JAMB or offered through the CAPS was invalid.

It stated these on its weekly bulletin sent to reporters on Monday in Abuja by its Spokesperson, Dr. Fabian Benjamin.

JAMB, in the bulletin, noted that there was a ploy by three unnamed public universities to lure innocent and more qualified candidates from their preferred programmes so that they could accept other programmes.

The board noted that such admission offers were illegal and would not be recognised by the board.

It said any candidate who accepts such an offer of admission does so at his or her own risk as there will be no regularisation of any irregular or condoning of illegal admission.

Although JAMB did not disclose the names of the three universities, it put a photograph of the University of Ibadan, Oyo State, in the warning.

The board noted that appropriate caution had been given to these universities which are to promptly withdraw and desist from such illegitimate action.

It added that any such act will henceforth be visited with appropriate sanctions.

JAMB said: “In order to circumvent the rights of candidates, the institutions are now using their own portals to unlawfully persuade and pressurise candidates to accept another course and then make a change of course on the JAMB portal to the new course supposedly offered on their own portal.

“These tricks are improper and should be disregarded by the candidates. All institutions employing such tricks are putting into jeopardy the future of the illegitimately favoured less qualified candidates as the board will not condone or regularise such irregular admission.

“Any candidate who accepts such offer of admission, made outside CAPS, does so at his or her own risk.

“There shall be no regularisation of any irregular or condoning of illegal admission.

“Appropriate caution has been given to these universities to withdraw and desist from such illegitimate action. Any such act will henceforth be visited with appropriate sanctions.”

Vice-President Yemi Osinbajo says some parts of the manifesto of the All Progressives Congress (APC) was drafted at the residence of Pat Utomi, a professor, in 2014. According to Laolu Akande, senior special assistant to the vice-president on media and publicity, Osinbajo said this at the 5th edition of the Airtel Touching Lives in Lagos. […] 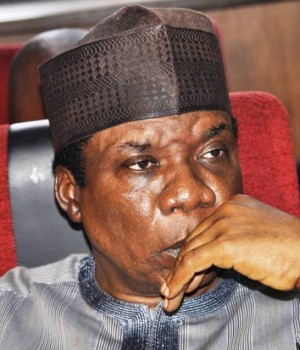 The Economic and Financial Crimes Commission, EFCC on Monday, January 27, 2020, filed additional 15 criminal charges against Jide Omokore and others, which include two of his companies: Atlantic Energy Brass Limited and Atlantic Energy Drilling Concept Limited, Victor Briggs and Membere Abiye in their on-going trial before Justice Nnamdi Dimgba of the Federal High […]

Justice I. E. Ekwo of the Federal High Court, Abuja on Monday, January 27, 2020, granted bail to Senator Shehu Sani, who was arraigned by the Economic and Financial Crimes Commission, EFCC, for alleged name-dropping and obtaining a total sum of $25,000 by trick from Alhaji Sani Dauda, (owner of ASD Motors), whom he promised […] 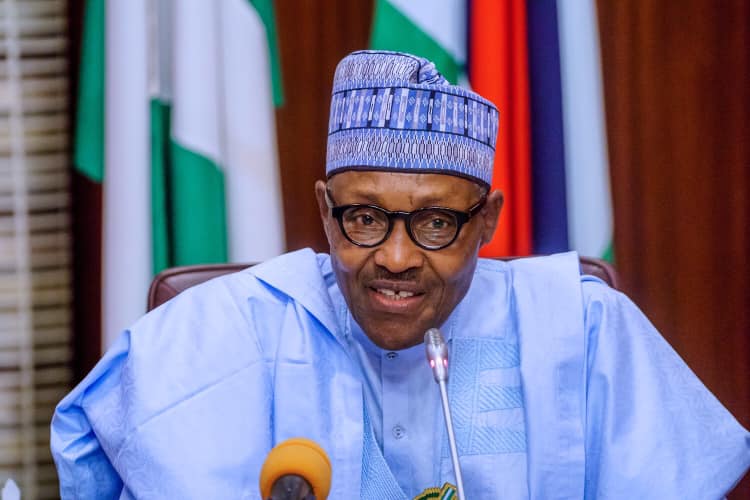 Less than a year into his second term of four years in office, President Muhammadu Buhari is better positioned to deliver the strongest economy on the African continent, with ongoing multiple reforms, say Middle East newspaper reviews. “President Buhari, as head of state, began to rebuild the country’s social, political and economic systems, along with […]

…Gov: You Are Brought To Add Value To Service Lagos State Governor, Mr. Babajide Sanwo-Olu, has charged newly appointed members of Lagos State Cabinet as well as Commissioners in the State’s civil service commission to kick off action immediately. The Governor said this on Monday at the Lagos House, Alausa during the swearing-in of three […]