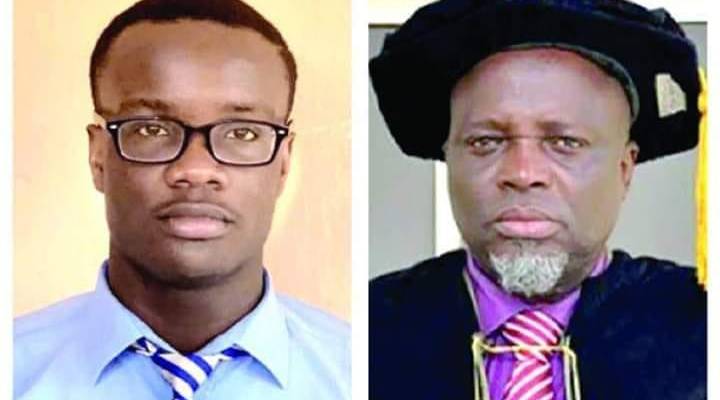 The whiz-kid from Anambra State who scored 9As in the May/June 2019 West African Senior School Certificate Examination (WASSCE), Master Akachukwu Onyiuke, has challenged the Registrar of Joint Admissions and Matriculation Board JAMB (JAMB), Prof Ishaq Oloyede to arrest and prosecute him.

Master Onyiuke, who hails from Nimo in Njikoka Local Government of Anambra State, told The Education Report that he suspected JAMB is holding on to his result because he may have scored above 370.

The whiz-kid told the JAMB Registrar to review the CCTV at his exam centre to ascertain his claims of following due process before entering the hall to write the 2019 Unified Tertiary Matriculation Examination (UTME) and if he is not satisfied to prosecute him if he has evidence that he entered the exam hall illegally.

He said in a mail to SUN: “I am ready to be prosecuted by JAMB. They have arrested many candidates, why have they not come after me.

“The Registrar, Prof Oloyede, claimed I entered the exam hall illegally. If he has the proof that I did not follow due process in entering the exam hall, let him order my arrest.

“I am not scared because I did biometric and went through other formalities before proceeding to the third floor to write the UTME.”

Onyiuke’s UTME result was withheld since May despite efforts by school, parents and himself to secure the release of the result.

JAMB withheld the result without explanation until the Zonal Coordinator in Anambra State in August disclosed that he did not do biometrics.

Reacting, Onyiuke challenged JAMB registrar to do the needful if he (Oloyede) has evidence that he gained access into the exam hall illegally and arrest him.

The coordinator, Linda Ajanwachuku, told him via e-mail:

“As a result of the ticketing raised last Friday, your petition has been answered and has been sent to your email.

“Apparently, there is no evidence that you did biometrics verification before you entered the examination hall.’’

In response, Onyiuke stated: ‘’I suppose your reading of my interview on yesterday’s newspaper (published in Daily Sun, August 13, 2019) was what warranted your reply.

“I do not know if there are any ulterior motives attached to your reply, but the circumstances surrounding the nature of your reply and the time of your reply as well, have made me consider the fact that there must be some other strings attached.

“Nevertheless, I will like to make some points clear to you and to JAMB as well.

‘’First, as you might have seen and read in the newspaper, I wrote UTME twice; in SSII and SSIII and as such, I am very conversant with how to thumbprint. Only cheats do not thumbprint.

“Your inference is that I was not the one that wrote that exam. It is funny because I personally believe that no one in Nigeria can write that exam the way I wrote it.

“I am sure you know the saying: ‘If you want something done well, do it yourself.’

‘’If you claim that there is no evidence pointing the fact that I did thumbprint, I find that uncalled for.

“Firstly, my centre was arguably the best in the nation and there was no record of examination malpractice.

“Secondly, my slip was signed as evidence to prove that I did my biometrics verification so it is in your best interest and JAMB’s as well to produce that ‘signed slip’.

“Thirdly, I do not want to believe that the board is hard of hearing because I have stated for the umpteenth time that there are CCTVs in my examination centre and playing such CCTVs back to a certain date is something that even I can do.

‘’Having stated all these, I am sure that you will agree with me that there is enough evidence to go round.

“I urge the JAMB to review their consciences and also note that they are on the wrong side of this argument.

“If it is my high score that bothers you, my antecedents are more than sufficient to back it up.

‘’The following attachment is an affidavit that I swore. It gives a step-by-step explanation of how I carried out my activities on the said day.

“I forgot to add that I have received no reply to my tickets so your claim that it has been sent to my mail is false.’’

See attached an affidavit Onyiuke swore showing how he wrote the UTME on April 17, 2019.

He detailed how he got to his exam centre, Chamscity/Sascon CBTS2, Third Floor, Sascon International School, Maitama, Abuja, and was made to queue up for 30 minutes alongside other candidates for screening and afterward the biometrics.

“In doing my biometrics, I placed my finger on the machine and made sure personally that my credentials appeared on the screen.’

‘’My examination centre was on the third floor. I made my way up the flight of stairs to the third floor and presented my signed examination slip to the official at the entrance upon which I was allowed into the exam hall to locate my seat.

“The examination went smoothly, and I was glad that after very thorough and strenuous hours, days, weeks and months of studying, I was not a bit surprised at what was presented on the screen, as the exam was very easy for me.

‘’In reality and actual fact, I do not expect to be presented with a score less than 370 at the least. I finished the exam, which was to run for two hours in about one hour and 15 minutes, thus giving me ample time to go through my work, which I did for the remainder of the time.

‘’We were again made to queue up so as to sign out. Again I thumb printed and ensured that my credentials once again appeared on the screen. With this done, I submitted my signed examination slip to the official and left the premises.

“I, my school authorities and parents had earlier written and paid several visits to the JAMB office at Bwari, Abuja requesting for investigation and further verification, yet not a word from JAMB.’’ 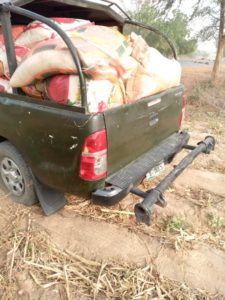 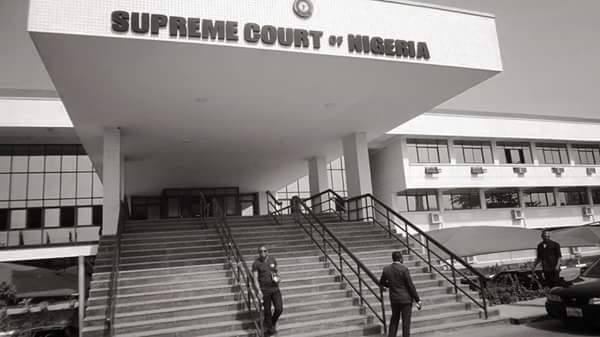 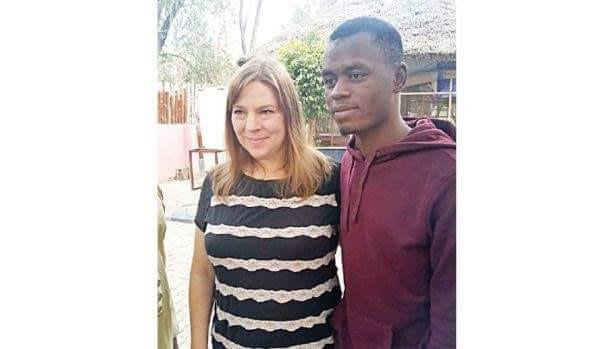 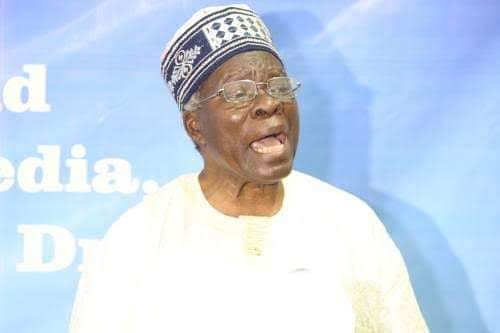