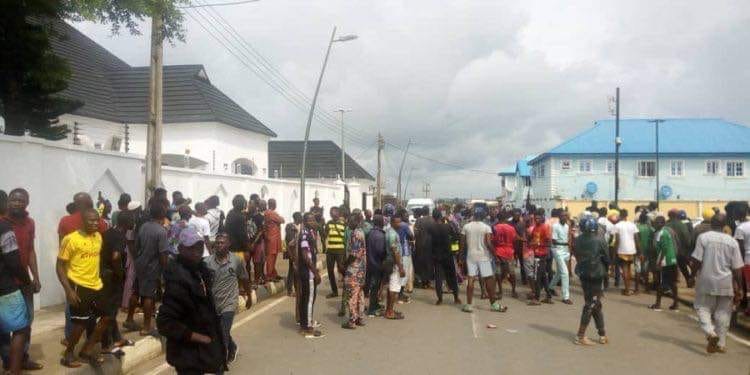 THE ATTEMPT OF THE EFCC OFFICIALS LED BY ROTIMI OYEDEPO, ESQ TO INCRIMINATE THE EX GOVERNOR MR AKINWUNMI AMBODE WITH FOREIGN CURRENCY; RESISTED BY YOUNG LAWYERS IN EPE.

At early hours of today, we were duly briefed that some officers of the EFCC invaded the apartment of the former Governor of Lagos State, His Excellency Akinwunmi Ambode with the intention to search the premises.

We got to the scene and met with the officials of the EFCC to inquire whether they have a search warrant to search the premises of the Ex-Governor.

Having confirmed the Search Warrant, the EFCC officials told us that nobody will follow them in as they will only go in alone. We resisted as young Lawyers and stated expressly that the principle of search is that the owner of the premises of his representatives must be present to observe the search.

They succumbed to our superior argument and allowed us and the people who have the key to the Ex Governor’s house into the apartment with them. Before they entered, we searched all the officials of the EFCC who intended to go in to effect the search.

There was a blue bag which they were holding with them, we requested to see the content of the bag before they could take it in. They got angry and said we cannot see the content. Having said that, we strongly resisted them to take it in since they cant allow us to see it, which they later agreed. We later got to know that the bag contained foreign currency which they brought to plant in the house of the Ex-Governor to incriminate him.

It is important to inform the public that before the entered the house, we all submitted our phones to them as they requested that the only person required to go in with phone is one of them who will record the whole process.

All documents, including the State Executive Exco Meetings Vol 1 – 16 in the personal study of the Ex-Governor and His Luggage room which they intended to take along with them for further investigation was resisted by us as we told them that failure to take records of all the documents from A-Z, they cannot go out with anything and they agreed with us.

Flowing from the aforesaid, they searched the nooks and crannies of the Ex Governor’s house and they couldn’t find any incriminating documents or materials. We authoritatively assert that they did find anything in the house and they didn’t leave the house with anything.

We followed them as they entered from one place to the other when our presence was intimidating them, they said we should sit down while they will do the search. We resisted that we must follow them to observe every one of their activities in the premises.

To our greatest consternation, the officials of EFCC led by Rotimi Oyedepo, Esq held on to our phones and told us to follow them to their office in Ikoyi to get our phones. All efforts to get back our phones were abortive as the EFCC officials led by Rotimi Oyedepo, Esq rushed into their white Hiace Bus with our phones and instructed that since we have resisted their efforts to take “the said blue bag” into the main premises of the Ex-Governor, they will hold on to the phone. Thus, almost six (6) phones were forcefully taken away, iPhones inclusive.

It is our happiness as Young Lawyers in Epe to be part of the process to legally and successfully resist the EFCC from incriminating the Ex-Governor with the blue bag they brought with them from an unknown destination, and we also compelled them to conduct the search within the ambit of the law. Hence, success.

We are sincerely elated that our presence really helped a long way to legally and successfully expose the intention of the EFCC to incriminate the Ex-Governor. To this end, we are ready to challenge the search as they have gone beyond the standard and the search warrant in this regard successfully whisking our phones away.

Thank you for listening and God bless you. 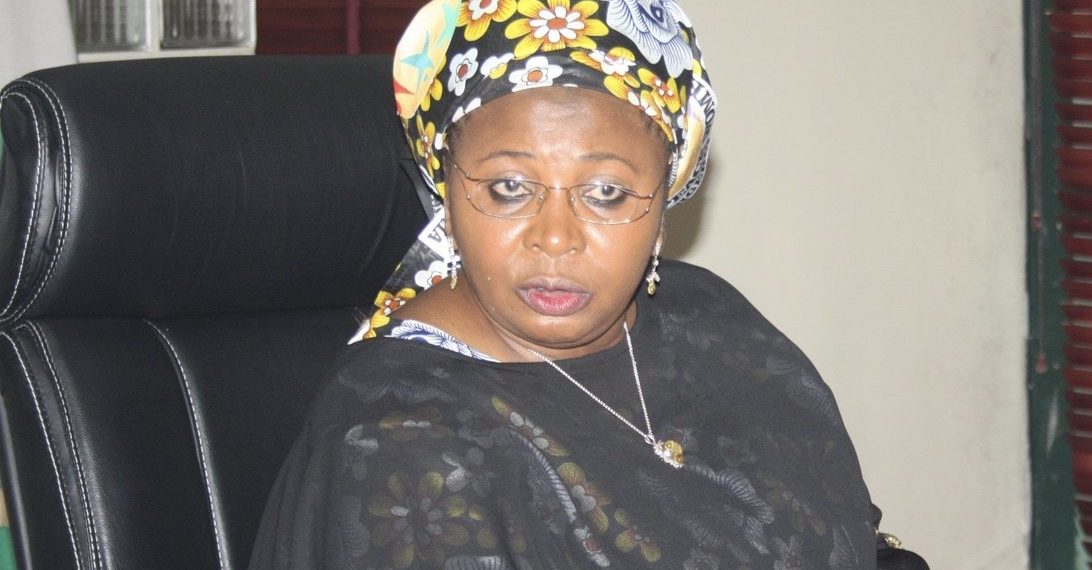 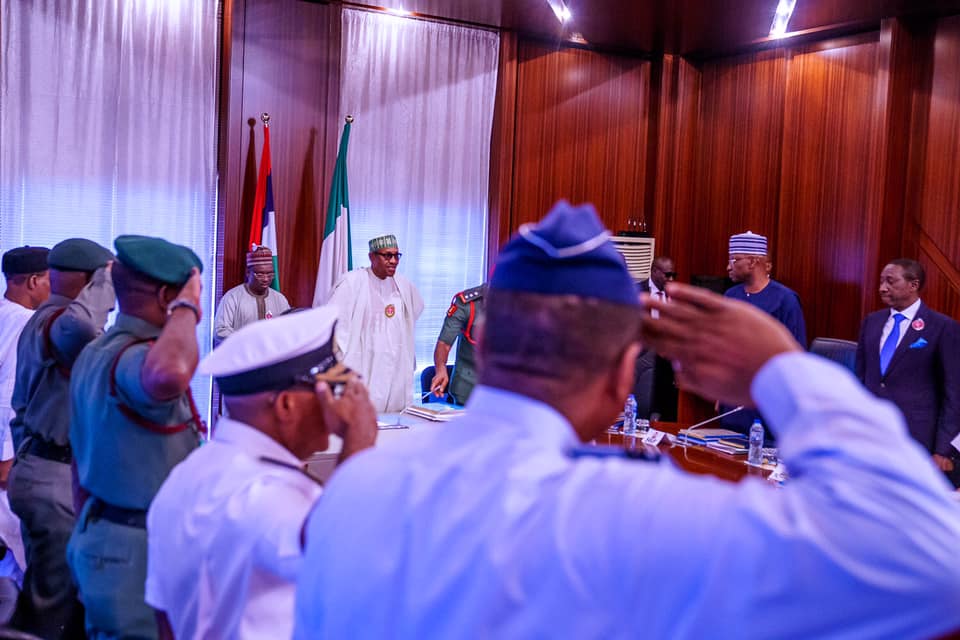 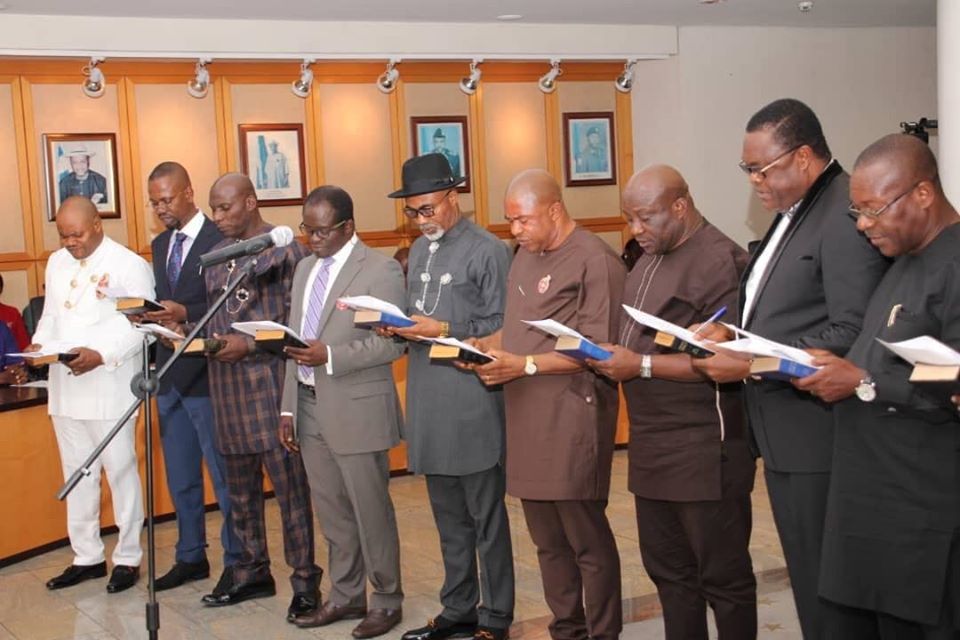 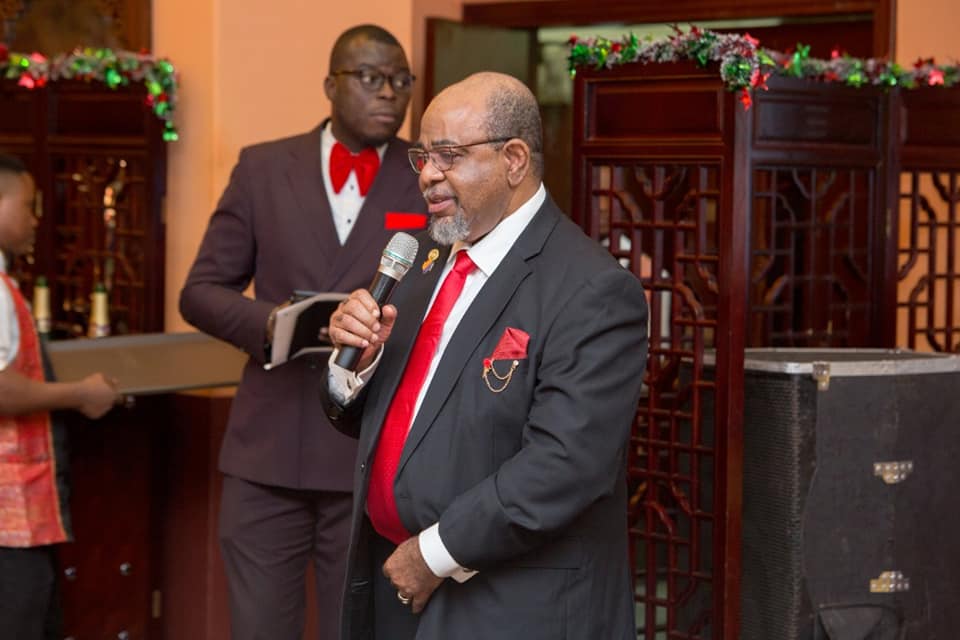 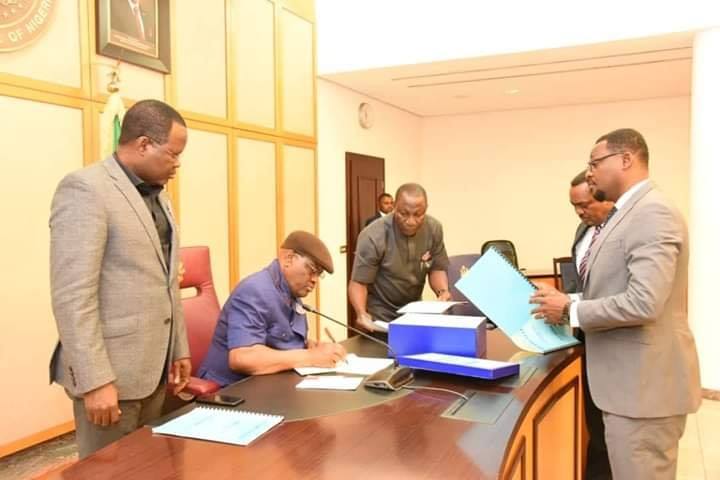