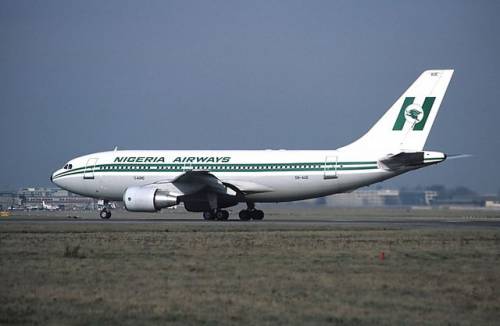 Ex-Nigeria Airways workers in Diaspora to get paid in London

The Federal Government has taken the verification and payment of ex-workers of the defunct Nigeria Airways Limited (NAL) in Diaspora to London, United Kingdom (UK).

The two weeks exercise which will be conducted by an Inter-Ministerial Team begins on  Monday, June 24, 2019, at the Nigerian High Commission Complex in London, UK.

Before ordering the payment of benefits to the affected ex-NAL workers, President Muhammadu Buhari, apologised for the over a decade neglect by previous administrations, he then gave the directive that the verification and payment exercise for the ex-staff in Diaspora be done in London to save them the cost and stress of traveling down to Nigeria.

The Inter-Ministerial Team will be coordinated by the Presidential Initiative on Continuous Audit (PICA) under the Federal Ministry of Finance, will comprise the Independent Corrupt Practices and other Related Offenses Commission (ICPC), Economic and Financial Crimes Commission (EFCC), Auditor General Office, Accountant General Office, Federal Ministry of Finance, and others.

This was disclosed in a statement on Sunday by the Acting Director of PICA, Mr. John Waitono, who will be leading the team and will be representing the Permanent Secretary, Special Duties, Federal Ministry of Finance, Dr. Mohammad Kyari Dikwa during the exercise.

Federal Government approved the conduct of the exercise for those in Diaspora in London, England because of “the role the city of London played like the European Operational Office of the defunct NAL”.

“The essence of the exercise is to alleviate the hardship being experienced by ex-NAL workers for more than a decade while waiting for their benefits and to save them from the stress and financial burden of traveling to Nigeria for the exercise including other logistics that may be required for them to get their entitlements.”

It would be recalled that similar exercise had taken place in Kano, Lagos and Enugu centres to attend to the over 6, 000 ex-workers of NAL, following the approval of N22.6 billion by President Muhammadu Buhari, to pay their entitlements.

The Federal Government had paid the first 50 percent of the entitlements to the ex-workers who had completed their verification exercise in October 2018. 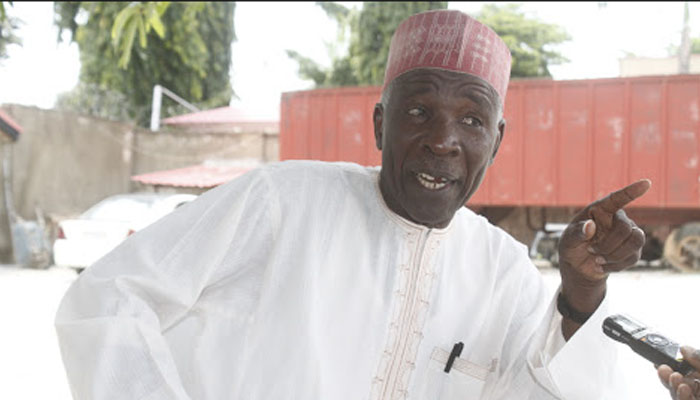 The Asset Management Corporation of Nigeria (AMCOM)  on Tuesday took over the business premises and assets of Bedko Nigeria Limited belonging to Buba Galadima, a strong critic of President Muhammadu Buhari. Mr. Galadima, a former political ally of the president, has for years been one of the most vociferous critics of the administration. A one-time […] 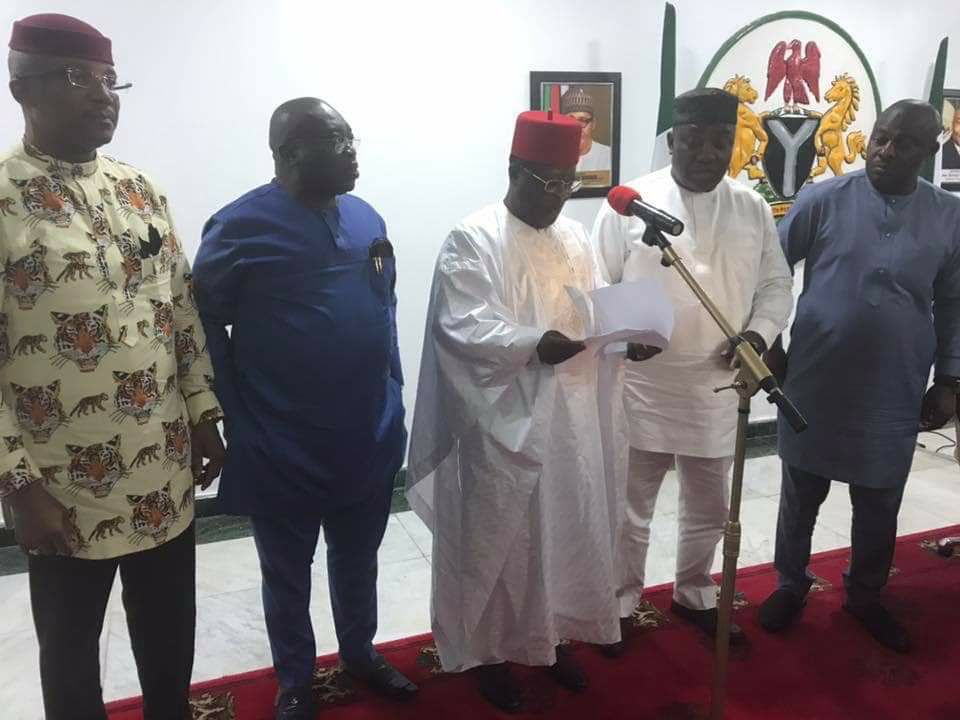 The National Working Committee (NWC) of the Igbo National Council (INC), an Igbo socio-cultural group has issued a 90 days ultimatum to the governors of the southeast zone to inaugurate their own regional outfit. Reading a communiqué after a meeting well attended by members from 20 states, the National President of INC, Chilos Godsent said […] 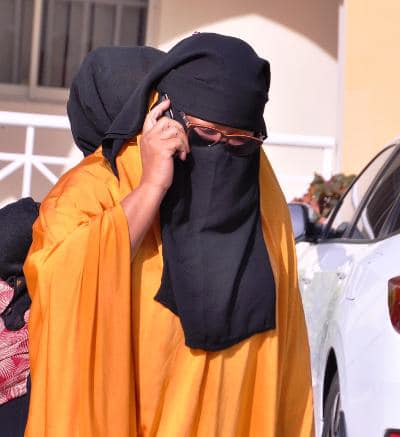 The Maiduguri Zonal Office of the Economic and Financial Crimes Commission, EFCC on Tuesday, February 25, 2020, secured the conviction of one Alhaji Gaji Goni Bukar whom Justice Umaru Fadawu of the Borno State High Court slammed two years imprisonment for criminal conspiracy and obtaining the sum N1, 250,000.00 (One Million Two Hundred and Fifty […] 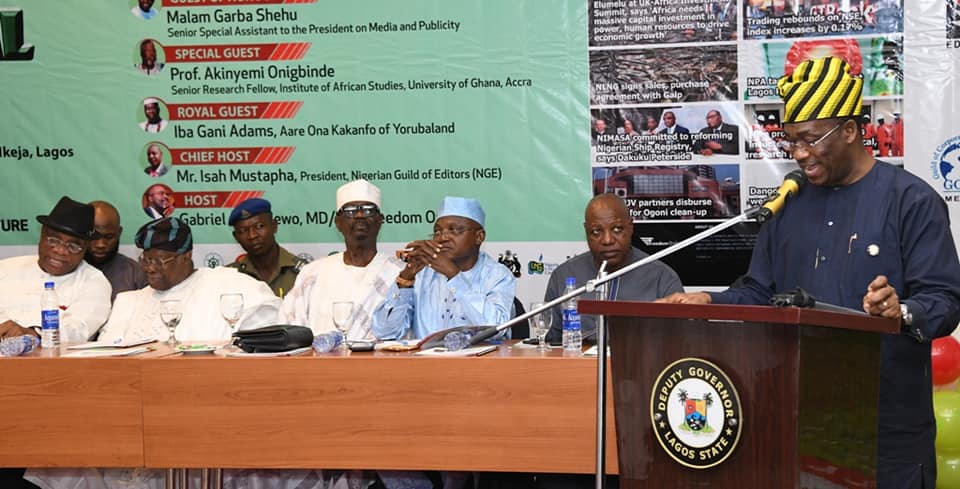 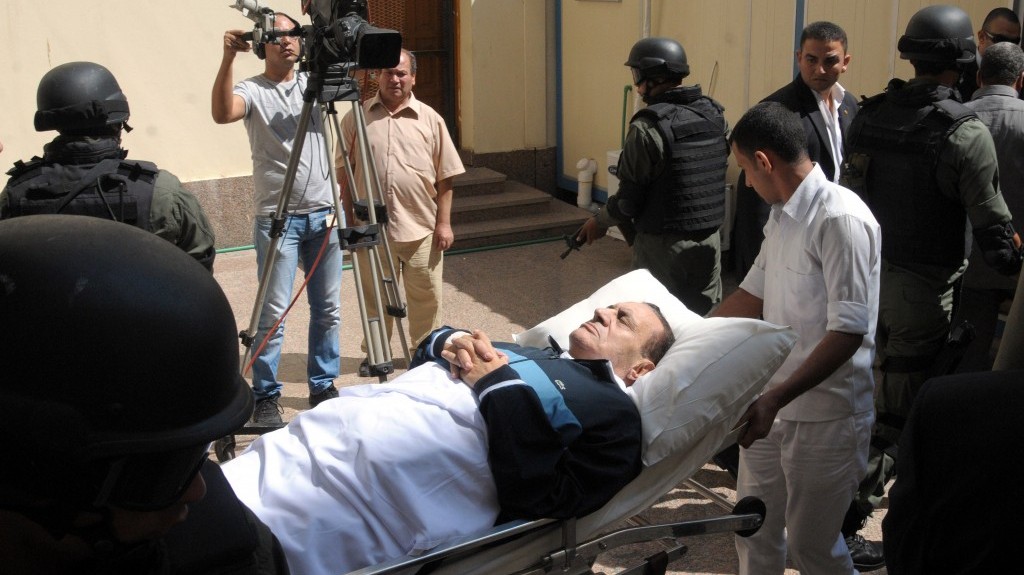