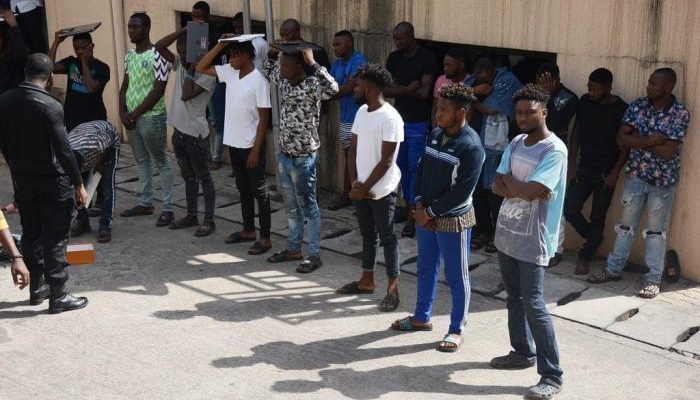 An Abuja-based music producer and photographer, Mr. Nasiru Ali, popularly known as “Kozzographa”, on Sunday threatened to sue the Economic and Financial Crimes Commission (EFCC) for wrongly calling him a fraudster (Yahoo boy).

The News Agency of Nigeria (NAN) reports that Ali was among 10 suspected internet fraudsters paraded on May 17 by the  EFCC operatives.

According to the EFCC, they were arrested following a tip-off by an anonymous source.

The agency said that the suspects would be charged to court as soon as investigations were concluded.

But Ali in a petition to the EFCC Acting Chairman, Ibrahim Magu, on May 31 demanded a compensation of N100 million and an unreserved apology for arresting him wrongly and giving libelous information to the public about him.

The musician, through his lawyer, Mr. Pelumi Olajengbensi, said that he would drag the EFCC to court for refusing to retract the negative publications about him after a seven-day ultimatum.

“He lost a contract of five million Naira with United Global Resolve for Peace (UNGREP), which he had been interviewed for a hitherto offered unequivocally because the contractors became disturbed and concerned by the publication thus doubtful of his reputation.

“He has been ostracised by his colleagues and associates as well as senior associates who usually refer to him for jobs in the past, thereby losing their trust and reference.

“He has been bombarded with a barrage of calls from friends and family members calling his reputation to question, while expressing their disappointment and indicating their intention to cut all connection with him forthwith.

“His relationship with his intended life partner has been irreparably strained by the negative publicity generated by the unlawful arrest, particularly the publication on your media platform on the same matter.

“The publication has led to close clients taking their jobs off him and taking them to other persons thereby amounting to a great level of loss and in some cases varying the level of indebtedness,” Ali’s lawyer stated in the petition to EFCC.

Ali also claimed in the petition that his health and psychology had been affected following the Gestapo way he was arrested and assaulted by the commission operatives.

He said that the men that raided his home were dressed in black with no means of identifying them as officers of the EFCC.

The petitioner had given the EFCC seven days to meet his conditions or face legal action.

See the story in question where Ali and other suspects were paraded on EFCC Instagram page below:

African Development Bank (AfDB) has announced the sum of $500 million for Special Agro-processing Zones in Nigeria which will be remitted to the country before August 2020. Senior Special Adviser on Industrialization, AfDB, Oyebanji Oyelaran-Oyeyinka made this disclosure at a two day Special Agro-processing Zones inception workshop held in Abuja on Monday. Oyeyinka stated that […]

Why some international flights to MMIA Lagos were disrupted – FG 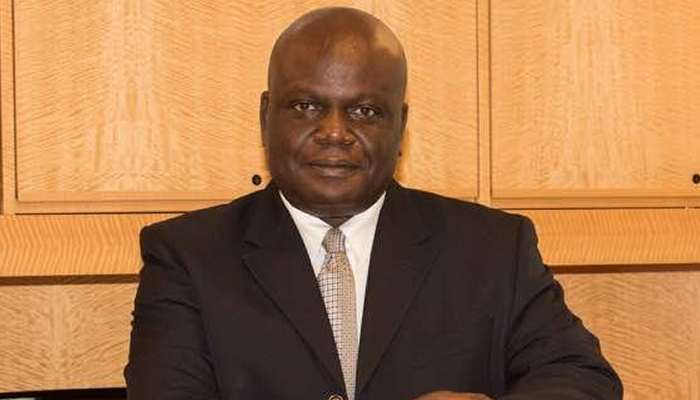 The Federal Ministry of Information and Culture on Tuesday explained why some international flights to the Murtala Muhammed International Airport, Lagos, were disrupted. According to a statement from the ministry, the federal government decided to upgrade the standard navigational equipment at the MMIA, “from CAT II ILS to CAT III ILS.” The statement said the […] 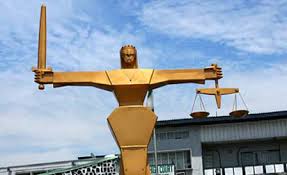 An Ado-Ekiti, High Court on Tuesday quashed the conviction and 12 months sentence imposed on the former special assistant to former Governor Ayodele Fayose on Union matter, Taye Fasuba. In his judgment, Justice Ayo Daramola, who is also the Chief Judge of the State, set aside a judgment of the lower Court which sentenced Fasuba […] 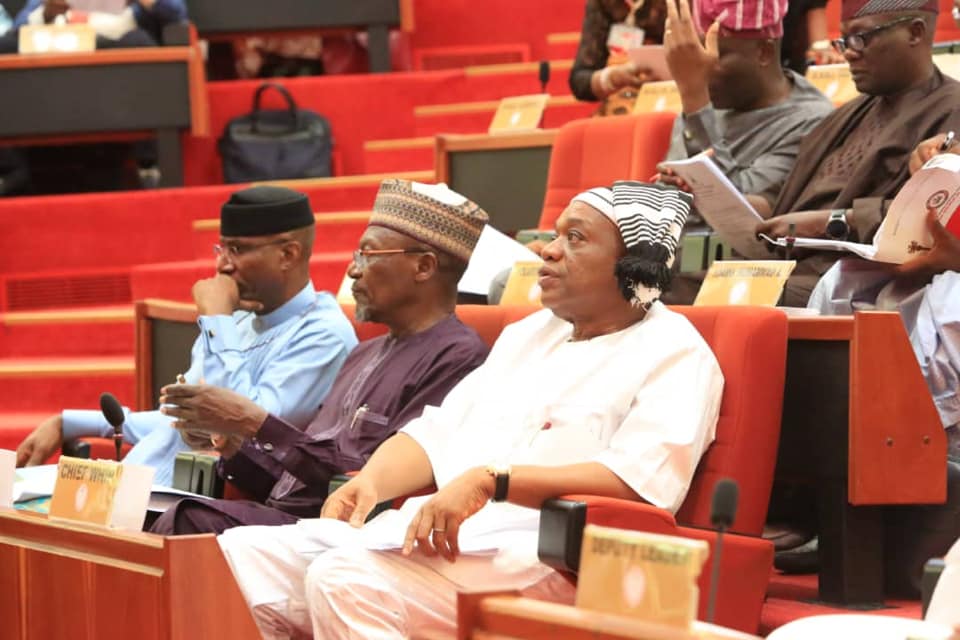 The Senate on Tuesday mediated in the dispute between the Rite Foods Limited, makers of Bigi soft drinks and the Seven-Up Bottling Company Plc in Abuja. The management of the Rites Food Limited had petitioned the Senate over alleged threat to the security and existence of Rites Foods Ltd, Ososa, Ogun State by the Seven-Up […]

Visa ban on Nigeria was a temporary measure – US 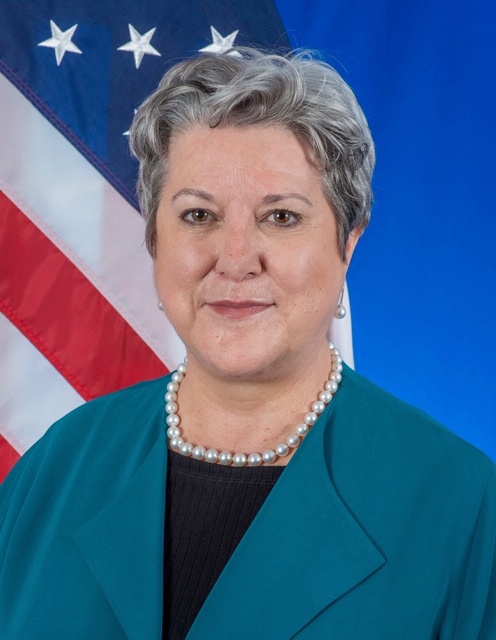 The United States has declared that the visa ban placed on Nigeria and other countries was a temporary measure. The US Ambassador to Nigeria, Mary Leonard, said the visa ban could be resolved between the two countries if the Nigerian government meets certain conditions. The US ambassador said that Nigeria needed to meet information-sharing goals […]