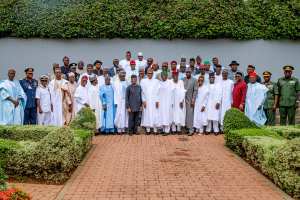 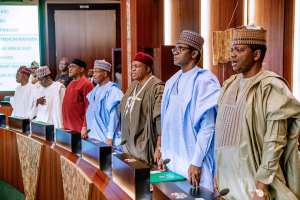 The governors of the 36 states of the federation on Friday briefed President Muhammadu Buhari on the security situations in their respective states, the Chairman, Nigeria Governors’ Forum, Dr. Kayode Fayemi, has said.

Fayemi, who is also the governor of Ekiti state, said this while briefing State House correspondents at the end of the security meeting between the president, security chiefs and state governors at the Presidential Council Chamber, Abuja.

He said that they briefed the president extensively on the security situation in their states and highlighted the concerns of their citizens across the board about rural banditry, kidnapping, militancy in the Niger Delta, cultism and farmer/herder clashes.

He said: “The meeting was at our instance as governors of the 36 states collectively.

“It has to do with the security situation in the country, our concerns about what’s going on across the nation.
“We had a very fruitful meeting with the president.
“Of course, he was not oblivious of the challenges, he gets security reports on a daily basis, he understands what the issues are.

“But we felt as chief security officers in our respective states, it is also important for us to at least keep the president abreast of the enormity of the challenges we are facing.”

The governor said that they discussed all the issues extensively and “looked at the various ways that they felt they could assist the president as the Commander-in-Chief to curb these issues.”

“Of course, we also looked at the criminal justice system that appears to give some room for impunity.

“When people commit crimes and they are not punished effectively in accordance with the statutes, it then creates an opportunity for replicating such crimes,’’ he said.
He said that the National Economic Council (NEC) meeting would soon be convened to deliberate more on the security challenges.

Fayemi further said that the governors expressed their readiness to ensure quick responses that could help to restore the people’s confidence in the security system.
“We agreed that these issues will be much more comprehensively dealt with at a special meeting of NEC,” he said.

He said that in places where security had improved, including the Northeast, it was necessary that “even when you resolve issues militarily, the stabilisation of the activities that must continue is critical to eventual resolutions of these challenges.”
According to him, “Rehabilitation, resettlement and all those elements of stabilization activities must be brought to bear in order for us to have sustained peace over a long time.’’ 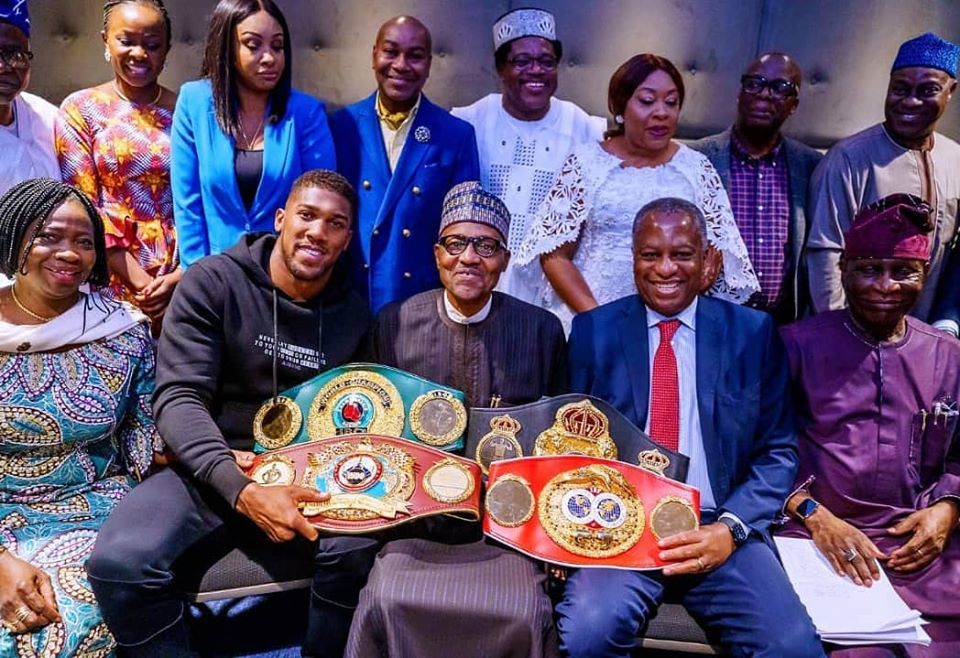 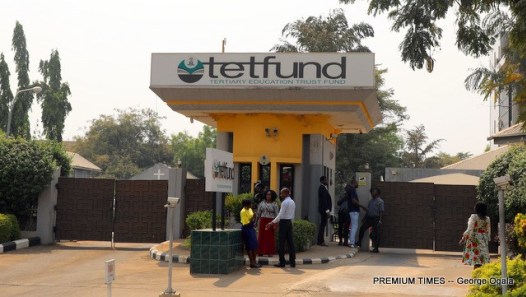