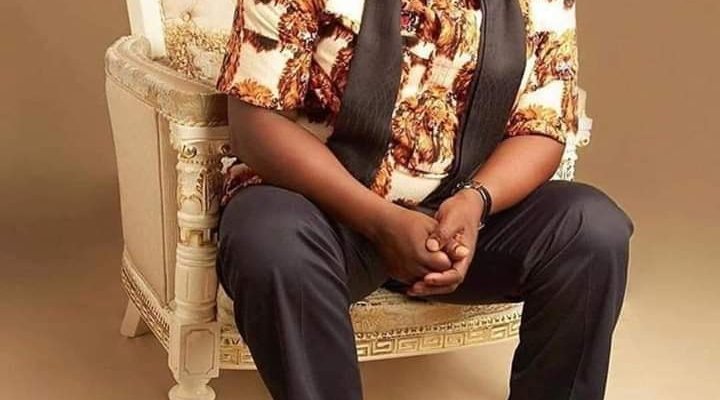 The immediate past Imo State governor, Rochas Okorocha, has said he has forgiven Prof. Innocent Ibeabuchi, the returning officer for the Imo West senatorial election, in the 2019 general elections.

Okorocha said this in a statement signed by his media aide,  Mr. Sam Onwuemeodo, and made available to newsmen in Owerri, on Friday.

Okorocha said that he had forgiven Ibeabuchi, who had alleged that he declared him winner under duress.

He thanked the court for affirming his victory.

The former governor dedicated his victory to the people of Imo West Senatorial district and Imo State in general, for their unflinching support and steadfastness.

He said that he would continue to play politics devoid of rancour, malice, and bitterness.

Abang had ruled that INEC had no right under any known law in the country to withhold the Certificate of Return of a candidate who had been announced and returned as winner of an election by the returning officer.

The Judge had also ordered the INEC to immediately issue a Certificate of Return to Okorocha, as a winner of the said election. 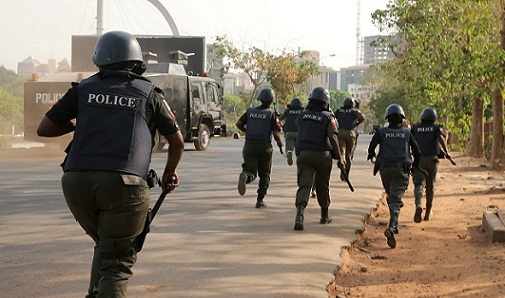