CNN Poll: Majority of Americans expect Trump to win in 2020

A majority of Americans say they think Donald Trump is going to win a second term, according to a CNN Poll conducted by SSRS, even as the President’s reviews on issues other than the economy remain largely negative.

The new poll finds 54% say their best guess is that Trump will win the 2020 election, 41% feel he will lose. Americans are slightly more apt to say Trump will win now than they were to say Barack Obama would win a second term in May 2011, in a survey conducted just after the death of Osama bin Laden (50% thought Obama would win in that poll). The new numbers on Trump are a reversal from December when a narrow majority of 51% said they thought Trump would lose his bid for re-election.
The shift over that time comes mostly among those who disapprove of Trump’s handling of the presidency. In December, 81% in that group said they thought the President would lose, and now, that’s fallen to 67%. At the same time, the share who approve of the President and think he will win has held mostly steady (88% now vs. 85% in December).
RELATED: Full poll results
The dislike those disapprovers hold for Trump is palpable in the poll. Asked to explain in their own words why they disapprove of Trump, Trump’s behavior is a central reason. The most frequently cited responses are lying (13%), racism (11%), incompetence (11%) and not acting presidential (7%). Immigration, named by 7%, is the only specific issue that merits mention by 5% or more.
Those who approve of the way Trump is handling his job as President instead focus on his accomplishments and on issues. About a quarter (26%) cite the economy as the main reason they back him, 12% say it’s because he has kept his promises, 9% say that he’s getting things done or accomplishing more than other presidents, 8% mention improved unemployment ratings and 5% point to his policies on the border.
The economy remains the bright spot of Trump’s presidency in public opinion. Overall, 7 in 10 say the economy is in good shape, about the same as in March, and 52% say they approve of Trump’s handling of the economy, down 4 points since April. This poll marks a new high point in the Trump presidency for the share who feel the economy is in “very good” shape, 28% say so, and though that’s not significantly larger than the 26% who felt that way in March, it is the best mark since 2000.
Trump’s second-best approval rating in the poll comes on an economy-connected measure: helping the middle class. On that score, 44% approve of the President, 49% disapprove. While still negative, that’s an improvement compared with the last time CNN surveyed on this question in August of the first year of his presidency, when 39% approved.
Foreign trade earns the President fewer accolades, with 41% saying they approve while 47% disapprove. The poll was in the field when the President threatened new tariffs on imports from Mexico in response to illegal border crossings from that country. While those figures are not significantly different from the President’s approval ratings on this topic in December, his approval rating on foreign trade has grown 9 points over that time among a core constituency: Whites who do not have college degrees.
On immigration, Americans also give the President a 41% approval rating, with a higher disapproval rating (54%) than he earns for his trade policies.
Turning to foreign policy, the President’s reviews are also largely negative. On his handling of North Korea, Americans’ opinions have shifted from positive (48% approve to 40% disapprove) to negative (41% approve and 45% disapprove) over the last year. Disapproval outweighs approval for his handling of the situation with Iran, 43% to 32%. And more disapprove (48%) than approve (42%) of his handling of the role of commander-in-chief.
Still, Americans’ perceptions of the threat posed by Iran and North Korea has declined over the last year. In a May 2018 poll, 47% said they considered North Korea a “very serious threat to the United States,” now, just 34% feel the same way, the lowest number in CNN polls since 2015. The same 2018 poll found 40% viewed Iran as a very serious threat. That has fallen to 28% in the new poll, the smallest share to say so in CNN polling back to 2000.
In both cases, the declines come chiefly among Republicans. Last May, 50% of Republicans considered North Korea a very serious threat, now just 30% say the same. There have been smaller declines over the same time among independents (down 13 points) and Democrats (down 6 points). Likewise, the share calling Iran a very serious threat has fallen 23 points among Republicans, 3 points among independents and 13 among Democrats.
The share of Republicans who consider Russia a very serious threat has also dipped in the last year, from 28% in 2018 to 20% now. Among independents, it’s dipped 5 points, and nearly half of Democrats consider Russia a deeply serious threat (48%), about the same as the 46% who said so last year.
The CNN Poll was conducted by SSRS May 28 through 31 among a random national sample of 1,006 adults reached on landlines or cellphones by a live interviewer. Results for the full sample have a margin of sampling error of plus or minus 3.8 percentage points. It is larger for subgroups.
-CNN 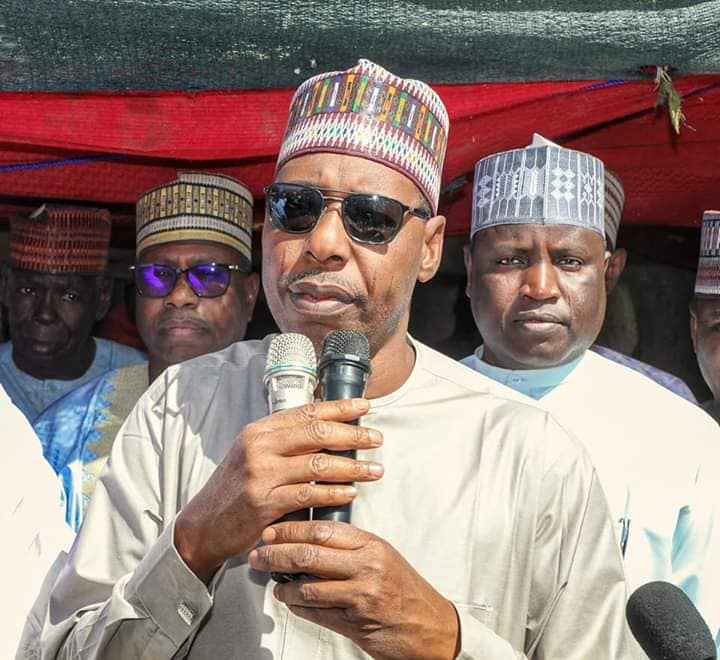 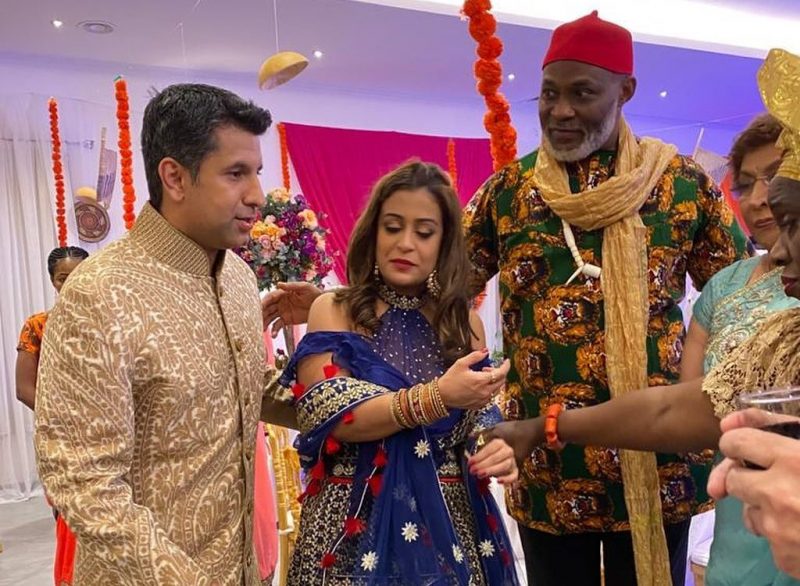 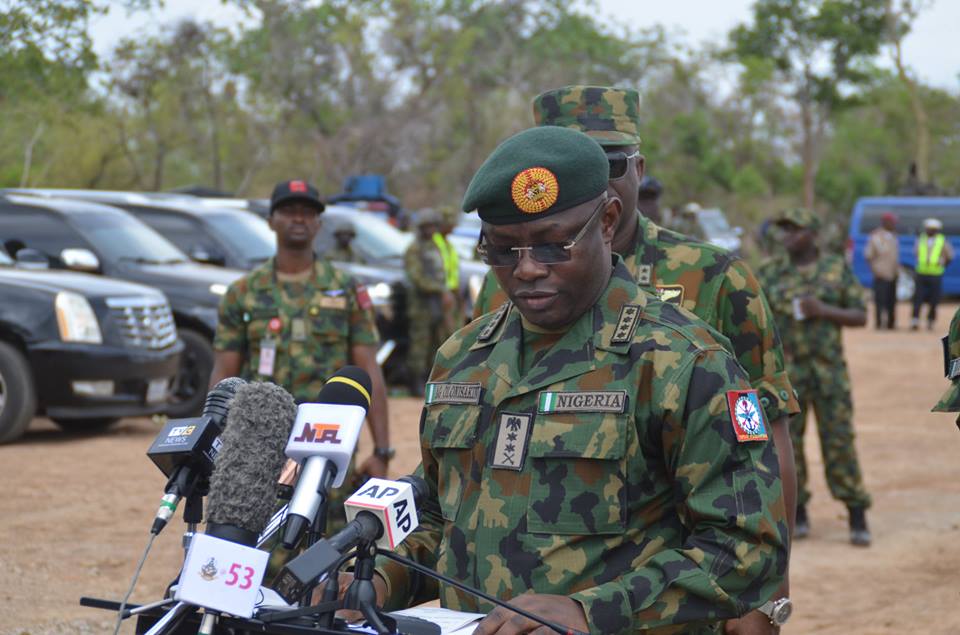 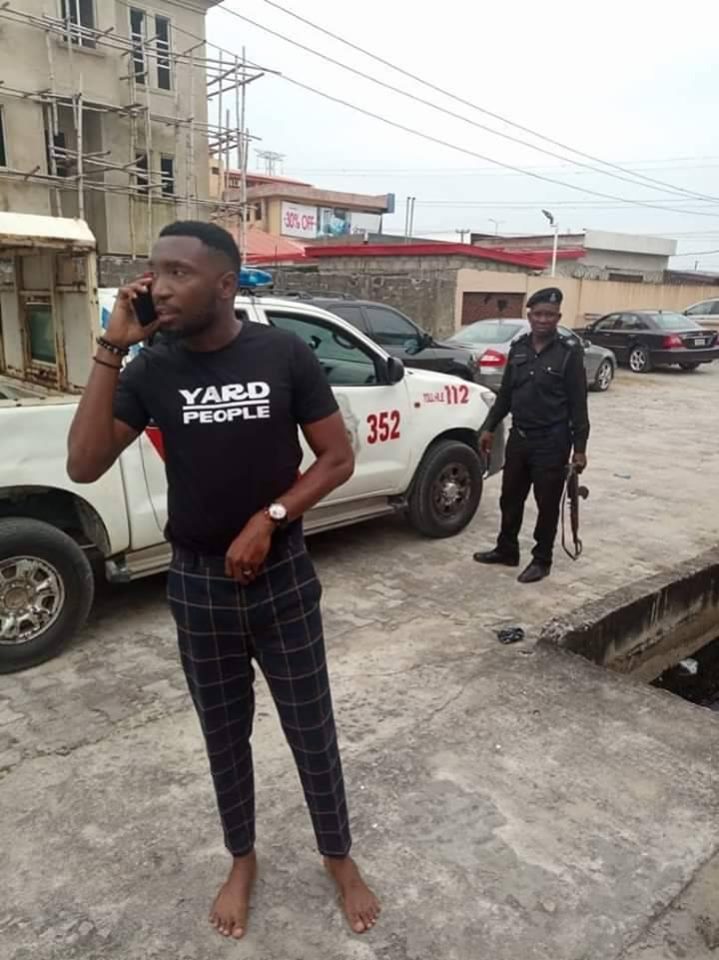 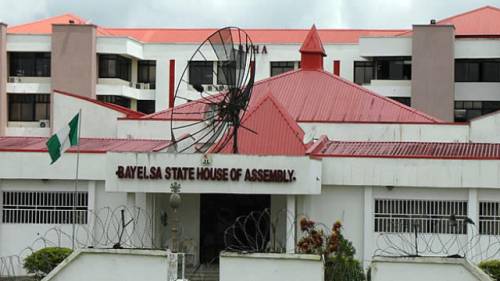 The Bayelsa State House of Assembly has elected Hon Abraham Ingobere as the new speaker following the resignation of the erstwhile Speaker, Hon Monday Bubuo-Obolo. Bubuo-Obolo’s resignation was in line with the pre-governorship election agreement reached among leaders People’s Democratic Party (PDP) from the three senatorial districts that with the governorship and deputy-governorship candidates coming […]