The state’s cabinet-ranking officials disclosed the plan to inaugurate the two strategic transport projects purposely developed to serve at least one million commuters in the metropolis daily.

One of the state officials, who spoke with THISDAY in confidence, described the transport interchange, as the first of its kind in Africa, which he said, was similar to Victoria Terminus in London, the United Kingdom.
At the time Ambode formally sealed the contract to construct the transport exchange at the height of economic meltdown in 2016, the project was then awarded at a whopping cost of $70 million
Constructed purely by an indigenous construction firm, Planet Project Limited under the leaders of Mr. Biodun Otunola, the official said the transport interchange was a people-oriented project that would help at least one million residents commute easily daily.

He, specifically, compared the socio-economic value of the transport interchange with the Murtala Mohammed International Airport, which according to him, was designed to serve about 40,000 people daily.
While the airport would only serve the elite, the official noted that the transport interchange was conceived “to reduce travel time on Lagos roads; unlock gridlocks associated with the megacity and help people commute without stress.

“This is the kind of project the governments at the different level should invest in. The project will serve a larger population and not just the elite. Ambode’s burden to relieve commuters’ pains of gridlocks informed the conception of the project.”

It said Oshodi “has over 100,000 passengers and 1 million pedestrians daily, with 76 percent of its land area dedicated to transporting and related activities. This leads to serious traffic congestion and other environmental issues.

“Our concept seeks to transform Oshodi into a world-class Central Business District (CBD) with business, travel and leisure activities conducted in a serene, secure, clean, orderly and hygienic environment, comparable with other transport terminals around the world including Stratford and Victoria Bus Station in the United Kingdom.”
The statement, therefore, said the transport interchange would consolidate all the 13 city and interstate bus parks into 3 multi-story terminals, providing standard facilities including waiting area, loading bays, ticketing stands, drivers lounge, parking areas, restrooms, accessible walkways and pedestrian sky-walks linking all the 3 terminals.

It, also, explained the benefits of the transport interchange, which it said, ensure the reduction of the traffic congestion and chaos traditionally experienced at Oshodi with a reduction in the scattered and unruly transport activities, leading to a world-class excellent transport experience for commuters and an improvement in the standard of life of Lagos residents.

With the consolidation of all transport activities, the statement said a lot of the informal economic activities “will be brought into the tax-net of the State government and Oshodi would thus be rebranded as the new and iconic face of Lagos.

“With the ongoing pace of works, the project is billed to be completed this month, and operations commencing soon after. Commuters around Lagos can, therefore, look forward to having a comfortable, accessible and world-class transport system.”

The National Examinations Council has dismissed 19 workers from service over certificate forgery after the workers confessed to the crime. According to the council on Tuesday, the NECO Governing Board approved the dismissal of the workers, going by the recommendations of a Staff Certificate Verification Committee which was constituted by the management. The committee was […] 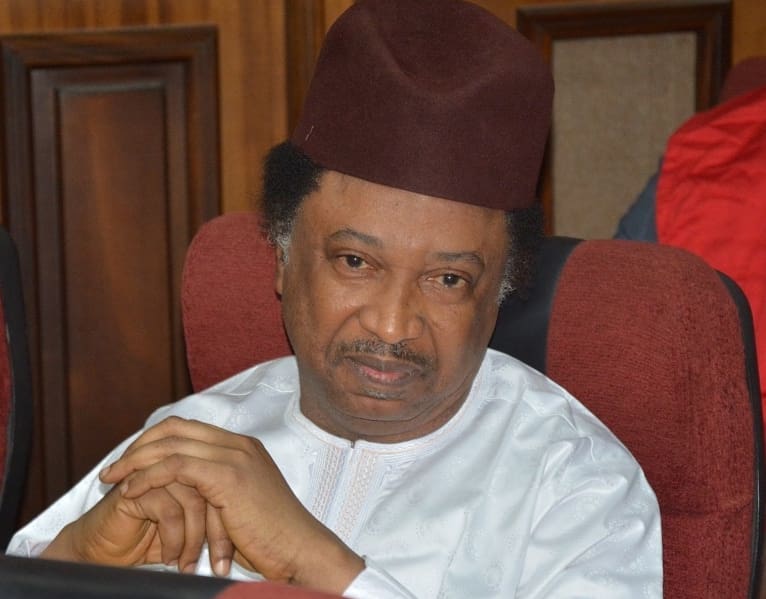 Two staff of the Guarantee Trust Bank (GTB), on Tuesday, gave their evidence in the ongoing trial of Sen. Shehu Sani, the former lawmaker representing Kaduna Central at the Federal High Court, Abuja. Beckley Ojo and Elizabeth Nwoka, who were compliance officers with the bank, testified before Justice Inyang Ekwo in a two-count charge of […]

Wizkid is the legend of his generation – 2baba hails singer

Legendary Nigerian award-winning singer, 2baba has said that Nigerian singer, Wizkid, is the legend of his generation. In a recent interview, the “African Queen” crooner disclosed how Wizkid made his way to become one of the most influential artists in the country. According to the veteran singer, Wizkid, regardless of the kind of content he […]