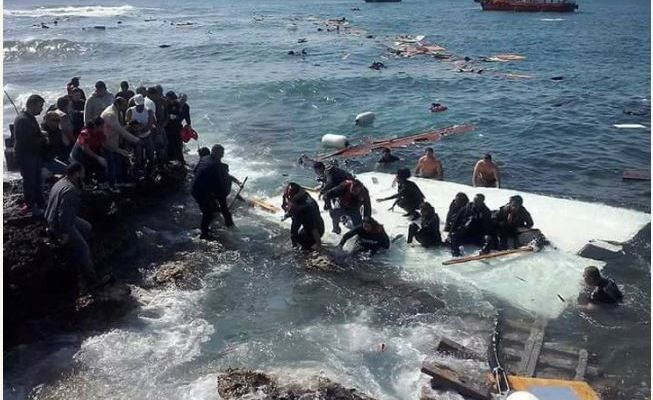 Over 1,000 migrants drowned in Mediterranean in 6 months – IOM

<![CDATA[More than 200 migrants have drowned in the Mediterranean from January to June, bringing the overall death toll so far this year to more than 1,000, the International Organisation for Migration (IOM) has said.

IOM said the tragic weekend began on Friday with two shipwrecks adding to the alarming increase in migrant deaths off Libya coast.

The UN migration agency reported the deaths of an estimated 103 people, including three babies, when the rubber dinghy they were sunk off the coast of Libya.

The incident was followed on Sunday by the capsizing of a small rubber boat off the Libyan port city of Al Khums, east of the capital, Tripoli.

The UN agency said the vessel was packed with migrants and while 41 people survived, 100 are reported missing

The agency said the people were provided with food, water, and healthcare, as well as other emergency assistance, and were interviewed by IOM staff.

They were later transferred to detention centres, where IOM continued to provide humanitarian assistance.

The Libyan Coast Guard has returned some 10,000 people to shore so far in 2018, according to IOM’s Libya Chief of Mission, Othman Belbeisi, who reported an “alarming increase” in deaths at sea.

“Smugglers are exploiting the desperation of migrants to leave before there are further crackdowns on Mediterranean crossings by Europe,” Belbeisi said.

IOM Director General William Swing would travel to Tripoli this week to see first-hand the conditions rescued migrants face and those returned to shore by the coast guard.

Swing said the UN agency “is determined to ensure that the human rights of all migrants are respected as together we all make efforts to stop the people-smuggling trade, which is so exploitative of migrants.”

Senate Deputy Chief Whip, Senator Aliyu Sabi Abdullahi, the sponsor of the National Commission for the Prohibition of Hate Speech (Establishment) Bill 2019 has hinted that the death penalty has been dropped. The bill prescribes that any person who commits this offence shall be liable to life imprisonment and where the act causes any loss […]

Damilola Ahmed Adeyeri and his mother, Alaba Kareem Adeyeri, have been convicted on a four-count charge of conspiracy and obtaining money under false pretence to the tune of $82, 570, about N29.9million Idi Musa, EFCC lead investigator said sometime in April 2019, the Commission received a petition from the FBI, alleging that the official email address […]

Delta Governor, Senator (Dr) Ifeanyi Okowa, on Tuesday said activities would begin soon at Kwale Industrial Park as methanol and transmission tower manufacturing companies had indicated readiness to set up their plants in the state. The governor made the disclosure at the South-South Export Enlightenment and Engagement Forum organised by the Nigeria Export-Import Bank (NEXIM […]

The leader of the Muslim Rights Congress, (MURIC) Prof Ishaq Akintola has been accused of desperately working to destabilise Yorubaland and spur the region into an inter-religious conflict. In a statement on Monday, the Coalition of Progressive Yoruba Islamic Groups, (COPYIG) said Akintola has dedicated his entire lifetime to the promotion of religious distrust, cruel hatred, […] 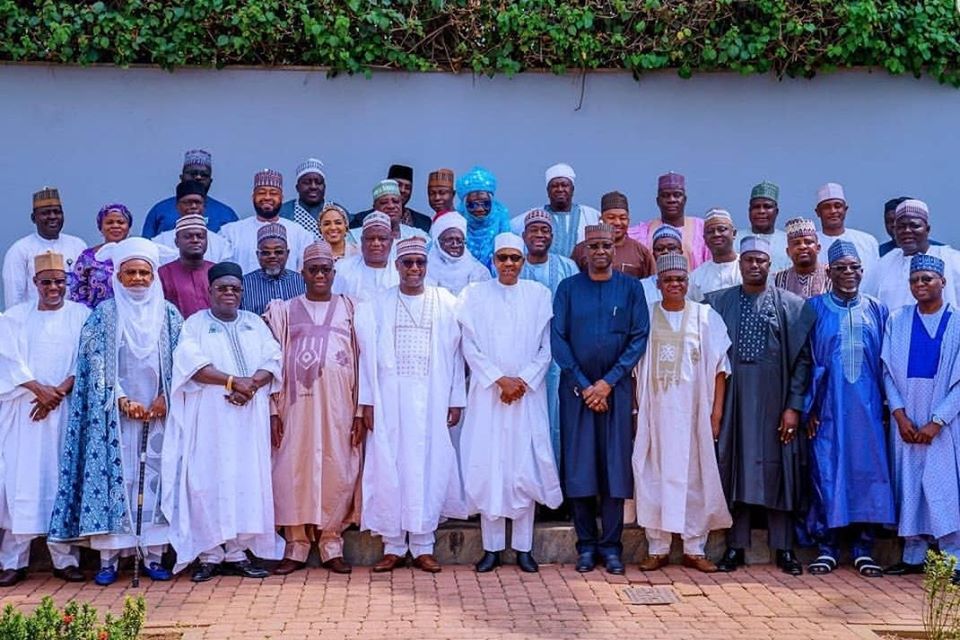 President Muhammadu Buhari on Tuesday expressed surprise at the current surge in insecurity across the country. President Buhari spoke at the State House, Abuja, while receiving a delegation of eminent and respected citizens of Niger State led by Governor Abubakar Sani Bello. The President said “harder times” await bandits whose disruptive activities have brought sorrow […]